The Beauty of a Pearl 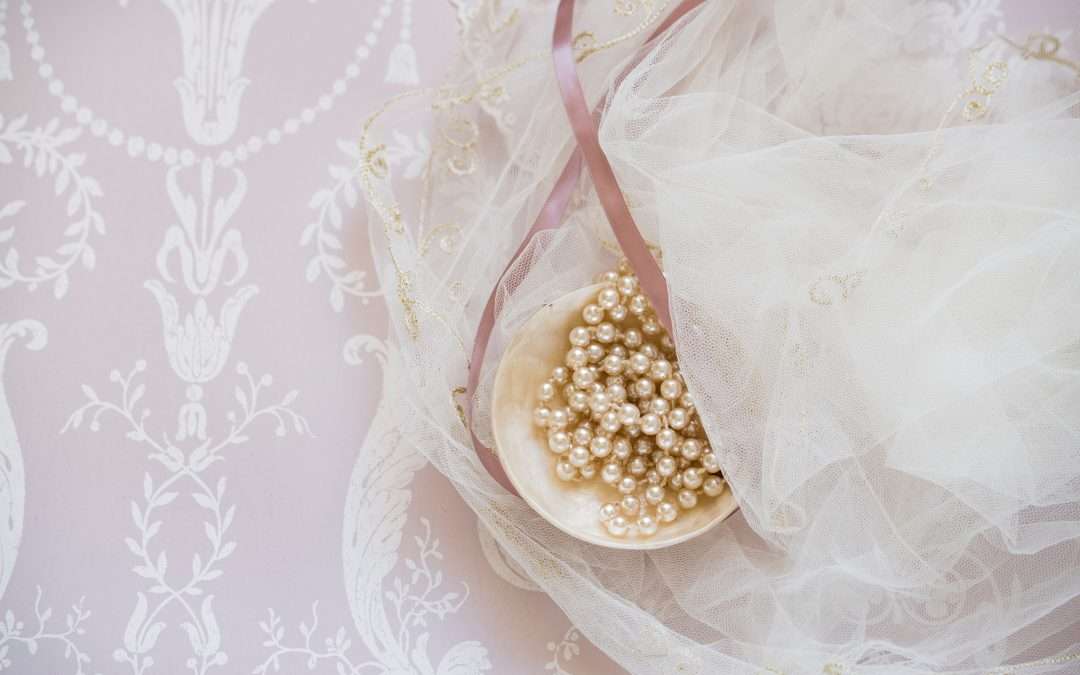 The creation of a pearl is, in and of itself, a beautiful thing. Often called Gemstones of the Seas, they are rare and amazing. Contrary to popular belief, it is not a grain of sand that enters the oyster, but a parasite.

The parasite enters the oyster’s shell and is an irritant between the oyster’s flesh and it’s shell.  This causes the oyster to secrete a hard, pearly substance which coats the ‘foreign body’ to protect itself.  This substance is called nacre or as it’s more commonly called, Mother of Pearl.

Oyster farms and ‘man made’ pearls are created by purposefully introducing the irritant, usually a grain of sand.  But it’s not as easy as it sounds.  Oysters are part of a family of Bivalves.  It’s a group of animals including oysters, mussels and clams.  They feed by filtering particles out of the water and quite often encounter grains of sand.  So, if they take in grains of sand in their nature habitat, why aren’t pearls more prevalent?

According to Feedthedatamonster.com, unlike grains of sand that oysters can expel, parasites have a mechanism to minimize the risk of being expelled.  They can attach themselves to the flesh of the animal, making it more difficult for the oyster to rid itself of the parasite.  So, it does the next best thing.  It protects itself against the parasite by encasing it in a beautiful pearly cell of calcium carbonate.  Voila! a pearl is created.

So, to quote Joyce Hifler, the popular author of “Think on These Things”:

“Life is made up of a few moments all strung together like pearls.  Each moment is a pearl.”

This makes me think that while there may be a moment in our life that we look back on as negative or parasitic…the beauty that emerges from moving past it and learning from it is the pearl.