Keeping The Victims Of 9/11 Forever In Our Hearts 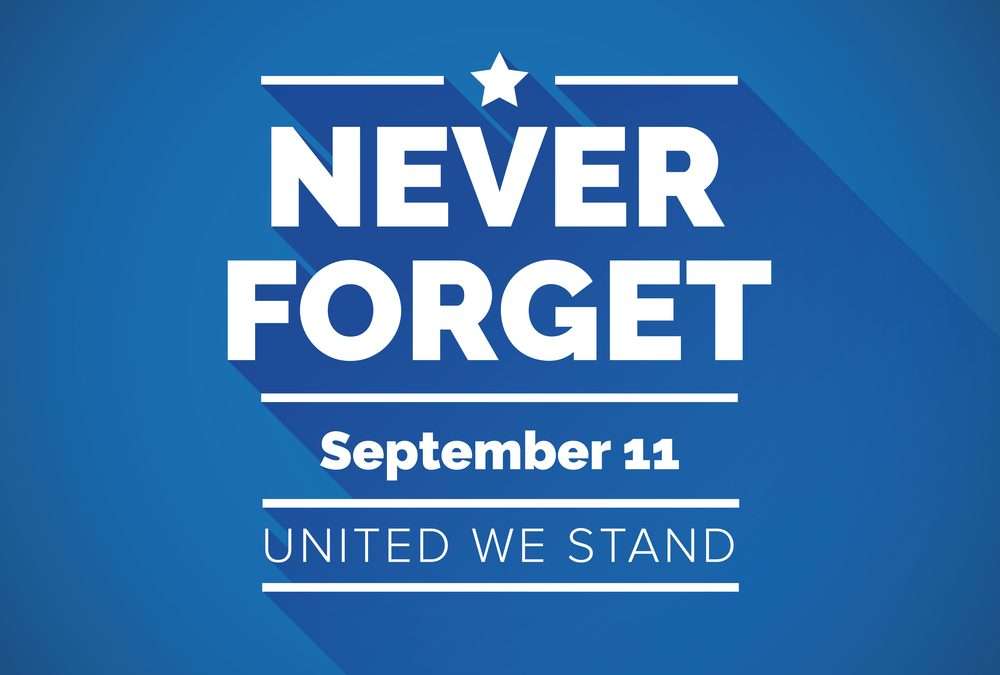 Today is a day that will forever live in infamy. Very sadly, for the past 17 years, we have all had no choice but to acknowledge September 11th as one of the most horrific days in modern history. Surely, no one who was around in 2001 needs to be reminded of the terrorist attacks that took the lives of more than 3,000 people at the World Trade Center in New York City and at The Pentagon in Arlington County, Virginia.

On behalf of the entire TK Enterprises Inc. team, we would like to take this opportunity to pay tribute to each and every individual who lost their lives due to the tragedy 17 years ago today. We would also like to acknowledge the amazing individuals who put their lives on the line to save lives on that fateful day.

17 years ago today – on a Tuesday, just like today – a long list of heroes belonging to the police force and emergency medical services were called into action in a way they surely never expected. Needless to say, the day was life changing for them. So much so, that many of them would lose their lives in the months and years that followed due to cancer and respiratory illnesses that stemmed from their exposure to the wreckage and debris.

TK Enterprises Inc. would also like to send its sincere support and heartfelt well wishes to the friends and family of those who were so wrongly taken from this world on 9/11. There’s no way to properly put into words the heartbreak of those of who lost loved ones 17 years ago. Our very own Chief Executive Officer, Heidi Kaufmann is one of thousands who lost a cherished colleague on 9/11.

Last week, Heidi informed us of how she was working at BMO Nesbitt Burns in the Foreign Exchange Tower in Toronto, Ontario on the morning of September 11, 2001. When Heidi first heard of the planes flying into the World Trade Center towers in New York, her thoughts rushed to one of her managers, David Barkway. David was there visiting one the company’s clients. The impact of his passing continues to live with Heidi today.

“In the following hours and days, the chaos and evacuation in Toronto was overwhelming,” she recalls, “It was certainly not something we expected, nor did we realize how deep it would go or that it was a terrorist attack on our neighboring country and fellow clients, business partners and fellow employees. In the weeks after the attack, the company helped us with counseling.”

The TK Enterprises Inc. team takes pride in the unwavering connection between the nations of Canada and the United States. There is a love and support that extends beyond our borders that unites us all. It’s this unification that has prevented the terrorists from scaring our citizens from living happy and fulfilled lives.

“I used to worry about traveling to and from the U.S. on business or holiday,” Heidi confided, “I used to worry in an airport or at a large gathering. But then I realized that’s what terrorists want. They want to make people live in fear, and I for one will not allow them to have that kind of power over me.”

TK Enterprises Inc. sends everyone their best wishes on this very difficult of days. We will keep the victims of 9/11 forever in our hearts.